It’s the time of the year again when people cut frightening faces into pumpkins in preparation for Halloween, the annual excuse for celebrations and fancy dress parties that has become almost as popular in Britain now as it is in the United States.

I have to say I’d not given pumpkins a huge amount of thought until my recent trip to New York, where I was visiting a couple of friends who live there. After a couple of days in Manhattan, I really wanted to escape the city for a while, so we decided to go wine tasting at a vineyard on Long Island. It was whilst driving their that we came across, what was to me, a completely extraordinary sight!

There, besides the road, was a field absolutely full of bright orange pumpkins. I asked the guys to stop the car so we could have proper look. In front of me were hundreds or thousands of pumpkins of every shape and size, and I couldn’t believe how massive some of them were. My friends were bemused by my excitement, but then pumpkins are indigenous to Northern America, they grew up with them, whereas they were definitely not a common sight in my native Poland!

We stopped a while to take photographs, and pose with the humongous vegetables (well, they’re squash plants technically) before I was reluctantly dragged away for what turned out to be some very delicious wine tasting. But it did get me wondering, so once back home I did a little reading, and so here are just a handful of pumpkin related facts…

1. 680,000 tonnes of pumpkins are grown each year in the US; Illinois, Indiana, Ohio, Pennsylvania, and California are amongst the top producing states.

2. Pumpkin pie, which I love by the way, is a Thanksgiving staple.

3. Creating Jack-o’-lanterns by carving pumpkins, a modern Halloween tradition, is actually derived from an older British and Irish tradition of carving lanterns from root vegetable such as turnips and swedes. This practise was taken to North America by the early settlers, and adapted to use the pumpkins they found there.

So, be careful cutting those pumpkins, and Happy Halloween! 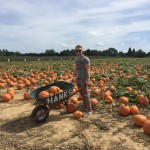 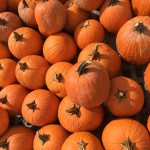 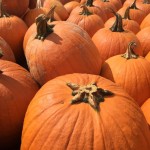 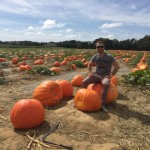 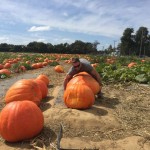 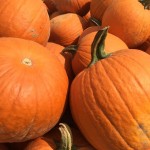 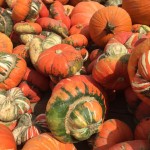 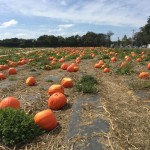 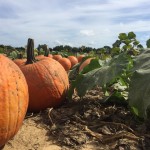 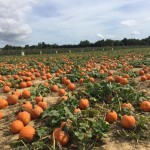 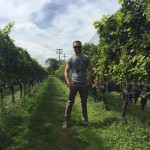 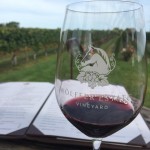 Next /Prevoius / All News

Finally, our long awaited Spring has arrived and has given us our first sunny weekend. The sun reflects on our pale faces and this time hopefully it will stay longer than just an afternoon. The buds... 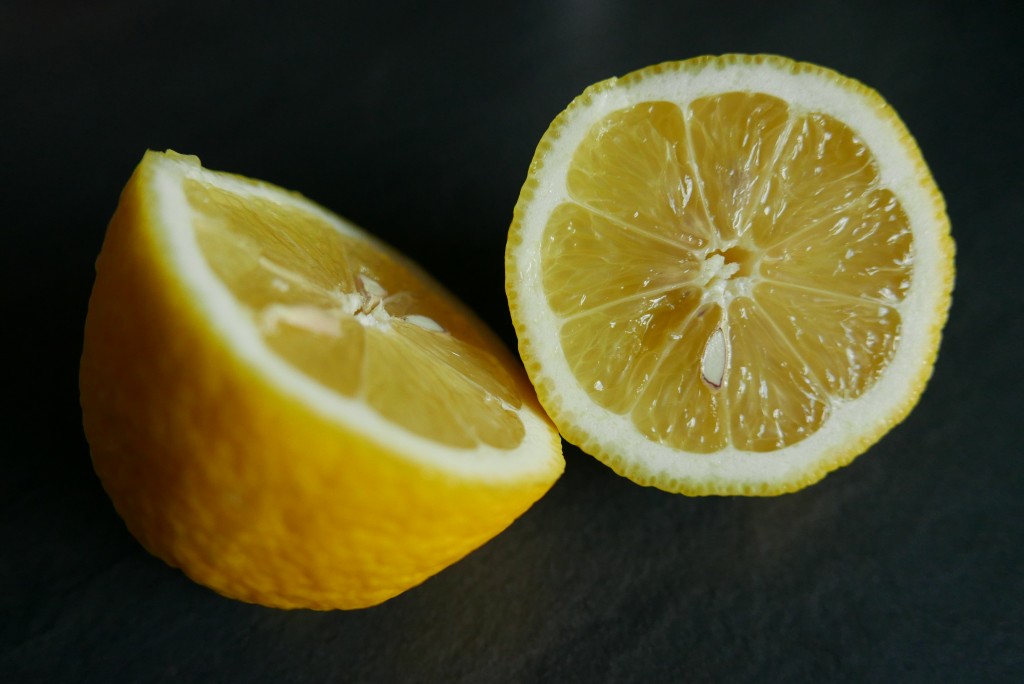 In the second of our articles about turning foodstuff into cleaning aids, we look at what you can use your lemon for, beyond jazzing up your pancakes… As a shower cleaner… use half a lemon to...

In the light of recent spread of Coronavirus we would like to advise you of the steps we took to stop catching and spreading the virus by our cleaners. At the moment only one of our employees has...